The process of “mining” Bitcoin involves the extensive amounts of electricity, produced by fossil fuels and the use of powerful computers to solve mathematical puzzles. Tesla started accepting Bitcoin payments in March but will stop the use of Bitcoin till further notice at least until the mining process sees a shift in fortune. 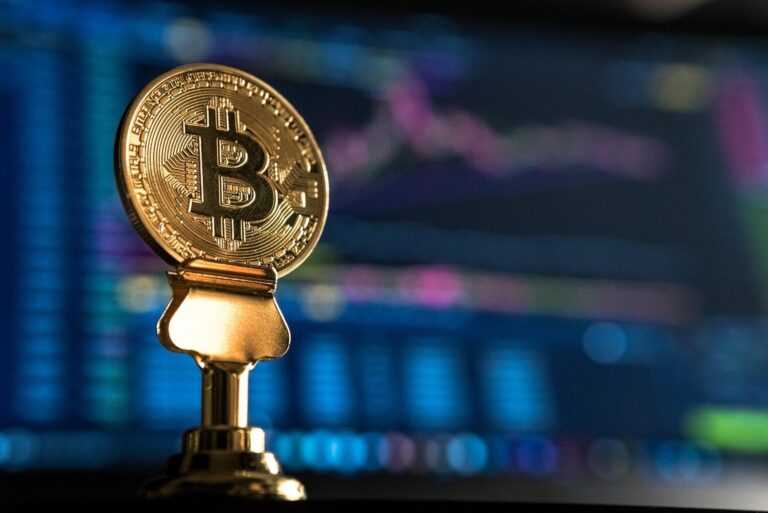 Elon Musk is “concerned about rapidly increasing fossil fuels for Bitcoin mining and transactions.” Energy consumption and related environmental concerns have become a cause for concern for Tesla which is why the company will no longer accept the cryptocurrency as payment for its cars. The CEO said, “Tesla has suspended vehicle purchases using Bitcoin. We’re concerned about rapidly increasing use of fossil fuels for Bitcoin mining and transactions, especially coal, which has the worst emissions of any fuel.”

“Cryptocurrency is a good idea on so many levels, and we believe it has a promising future, but this can’t come at great cost to the environment, we intend to use it [Bitcoin] for transactions as soon as mining transitions to more sustainable energy. We’re also looking at other cryptocurrencies that use less than 1% of Bitcoin’s energy/transaction,” Musk added.

The aftermath of the announcement saw a devaluation of Bitcoin just months after Tesla bought $1.5 billion (£1.07bn) worth of the world’s most popular digital currency, it fell to its lowest reading since March. According to the University of Cambridge’s Centre for Alternative Finance, about 70% of Bitcoin mining happens in China. Fossil fuels are the major source of electricity and a switch to hydropower only happens in the rainy summer months.

How does Bitcoin mining work?

Bitcoin mining follows the process of creating a new coin with the aid of powerful computers to find solutions to complex mathematical algorithms or puzzles. The cryptocurrencies borders on a decentralized network that requires mining. The Bitcoin mining software has been designed to allow an average of 10 minutes each for those present on the network to find a solution to the complex program and process a block.

The process is completed with massive usage of electricity because of the involvement of giant and powerful computers to mine the blocks and verify transactions. This process is what makes use of the biggest energy level. The miners are rewarded with newly created bitcoins and transaction processing fees.

And as bitcoin price rises, the energy consumption increases due to the use of fossil fuels. Although this serves as an incentive to miners to mine more coins, this inadvertently gives reason for more people to join the bitcoin network.

More bitcoin facilities are located in China because of cheap energy consumption as the facilities depend on coal-based power. A recent survey put the country on top of the list of Bitcoin blockchain operation around the world. This is made possible by affordable electricity especially in the rural parts of China. The vast undeveloped land for pool construction also plays a major part in citing these facilities.

The University of Cambridge put the Bitcoin mining energy consumption level at just over 120 Terawatt Hours (Twh) per year. On average, this is more electricity than what countries like Malaysia, Sweden or Argentina consume yearly. The report also added that if Bitcoin were a country, it would rank in the top 30 of energy consumers in the world.

Also, an index compiled by Digiconomist- they publish estimates of bitcoin’s climate impact noted that it consumes up to 115 TWh per year. They say it can consume the combined energy of all data centres in the world, with an associated carbon footprint matching London’s footprint size.

The impact of the environment can skyrocket in some years to come as studies suggested that with the continued increase in the rate of adoption of other broadly adopted technologies, Bitcoin could speed up the impact of global warming above 2 °C in less than thirty tears due to the emission of carbon dioxide.

Elon Musk is a staunch believer of cryptocurrencies and a suspension won’t steer him to the other side he affirmed that Tesla will not be putting any Bitcoin up for sale. This is to allow you to use it for transactions when mining transitions have more sustainable energy.

Why do Cryptocurrencies Use Much Energy

The value of bitcoin and other cryptocurrencies have depreciated in recent months, despite this, the market capitalization for these digital currencies still command hundreds of billions of dollars. That is over 20 times the market cap since last year when the surge in cryptocurrency happened.

However, bitcoin has seen a lot of problems associated with its increasing popularity. There has been speculation in bitcoin and other cryptocurrencies as scams have become predominant, and plenty of initial coin offerings (ICOs) have fallen short of expectations in ways that haven’t been envisaged.

Yet, the focus has been on how to make it big and become rich or richer with bitcoin and other cryptocurrencies. But another aspect of cryptocurrencies has gained more attention is energy. The amount of energy consumed by cryptocurrencies has become a major issue over the years. As Digiconomist tell-a self-described platform gives in-depth analysis, opinions, and discussions about bitcoin and other cryptocurrencies, the “mining” process that brings bitcoin to life uses more energy than the whole of Serbia. Bitcoinist, another industry site said that the average cost in electricity to mine a bitcoin in Serbia is about $3,100, which makes the process a profitable venture in the country due to the low cost of electricity. Digiconomist estimates the process of mining bitcoins to consume about 0.29% of the world’s electricity annually. Again, mining a single bitcoin block (one block of transaction data on the bitcoin network) consumes as much energy as over 28 U.S. homes use for a day.

As the price of cryptocurrencies rises, the problem also increases. Bitcoin is popular and well known than other cryptocurrencies, and this monopoly makes people wonder if it will disrupt the financial system or it will break the environment in the long run.

What Makes a Number Plate Valuable?

Do You Need a Front Number Plate in The UK?